Episode 12 is out… download it from here, or subscribe to the History of Iran Podcast via your favourite podcast catcher. Here is the feed for it.

… and here are some pictures and maps to help with visualisation. Also, look at this Achaemenid Daric (Achaemenid gold coin) which is very close to the Lydian prototype.

A (bit fanciful) map of the conquests of Cyrus.

A famous vase showing Croesus on his “suicide” pyre…

A Lydian coin… notice that the reverse is just a hollow blank.

View of a part of Pasargadae

Ruins of one of the palaces in Pasargadae

One of the dear readers of this weblog, and listeners to the podcast, suggested that I make a list of the names I so much enjoy pronouncing. I think it is a good idea, except someone has already done it: http://en.wikipedia.org/wiki/List_of_rulers_of_Elam (for the chaps mentioned this week, scroll down to the Neo-Elamite period).

You should notice that pronunciation occasionally vary. Some of the Elamite pronunciations are being perfected. Temti-Human-Inshushinak now seems to be more like Tepti-Humban-Inshushinak (which is the way I say it). Some are better known (if you can say that about anything Elamite) by their Akkadian names. Shutruk-Nahunte is sometimes written Shutruk-nakhunte or Shutruk-Nahhunte. These are attempts at rendering Elamite in English. The sound /h/ in his name is a laryngeal sound which does not exist in English, similar to Arabic ح.

Apart from these Elamites, I mentioned a few Assyrians and some Babylonians. Sargon II, Esarhaddon, Sennacherib, and Ashurbanipal are the Assyrian ones. Merodach-Baladan the Chaldean was really the only “Babylonian” I mentioned. 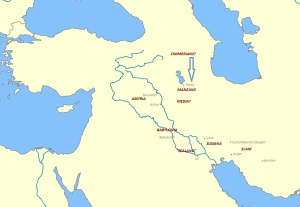 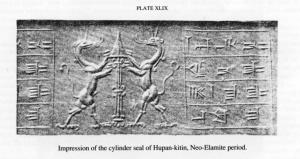 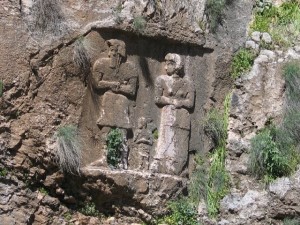 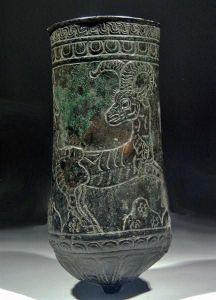 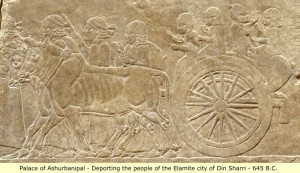 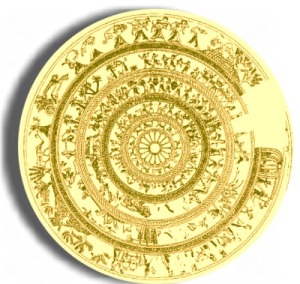 Episode 2 is released… download or stream it from here

Here is the map for the episode